Family is an integral part of a strong community. The residents of the West End understood that the foundation of a strong and successful youth is a loving, caring family. West End families held on to their values and continue to reinforce this message inside of their homes to this day. 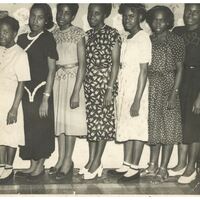 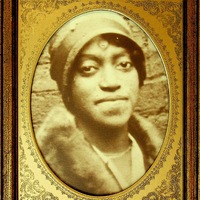 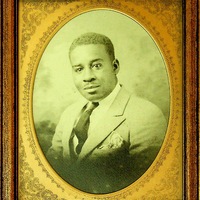 Family was an essential part of life in the West End; the community functioned as one giant family. Not only were neighborhood kids taught good values throughout their childhood, but all the parents would keep watch over all the local children. Siblings loved each other dearly and would go out to play or do activities together.

Mrs. Mallory brough an example of these close relationships in a picture with her sisters (right). She remarked on her relationship with the seven "Hardin sisters" whom she loves dearly. The girls grew up with tight relationships that they were able to foster as children. 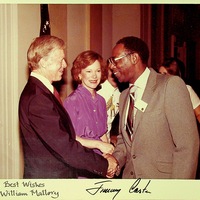 Once children of the West End grew up and left the nest, they went out into the community to become meaningful contributors to the City of Cincinnati. They built new relationships and aspired to make the West End, and city at large, a wonderful place to live.

Mrs. Mallory's account of her life in the West End frequently highlights the individual of whom she is most proud: her husband William Mallory. They both grew up in Cincinnati. William was a public servant, most notably as the first African American Majority Leader in the Ohio House of Representatives, although he additionally held other positions as a highway inspector and teacher in Cincinnati Public Schools. Together, he and Mrs. Mallory raised six children, all of whom made significant contributions to society. 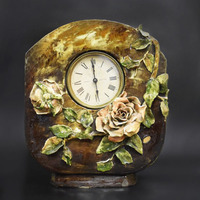 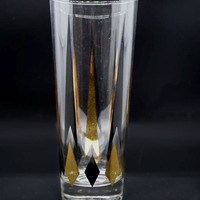 West End residents took pride in their households. Friends and neighbors played an important role in the West End community; residents often commemorated their family and friends through household objects.

Gerald Bates lived next to his neighbors and good friends, Mr. And Mrs. Barnes, for many years. Neighbors in the West End were generally friendly and the the Barnes were no differerent. Once they passed away, their daughter came to settle their estate. She knew of the close relationship her parents had with the Bates and decided to gift them a piece her parents adored, a ceramic clock. Now, it sits on display in Mr. Bates' home to commemmorate his friends he had made over the years living in Cincinnati. 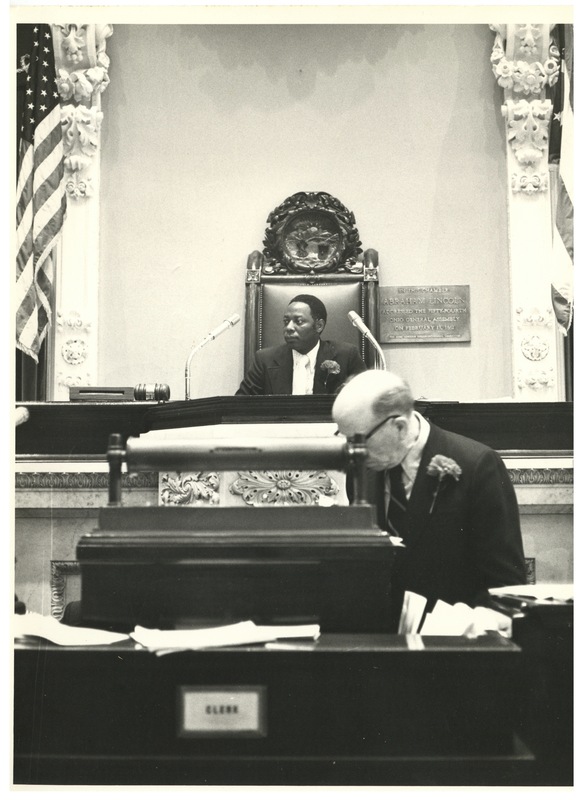 William Mallory in the Ohio House of Representatives

Given how tightly knit the West End was, it's no wonder community members had such fond memories with their family and friends. Residents all grew up together and were taught the same values. When they left the nest, they carried those on into their adult lives with friends, neighbors, and new families. They took over old traditions and homes to interlace into their new lives ahead of them.

And just as family traditions passed on, so did some of the places. The York Sreet United Methodist Church moved just down the road from where it originally stood. The New Prospect Baptist Church relocated to Findlay and Elm Streets, until 2011 or so when it relocated once more to Roselawn. The memory of the community keeps it alive even as it shifts and changes around other local pressures today.