Recreation and Leisure in the West End 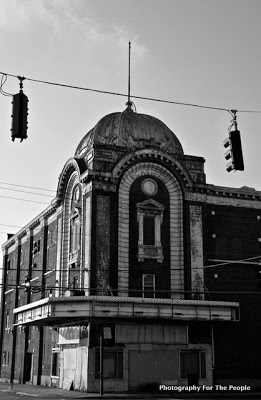 The West End community during its golden years was a vibrant and fun place to live. The population was predominantly African American and became the hub within Cincinnati for African Americans not only to live, but also for activity and leisure. The neighborhood was self-sufficient, largely as a byproduct of segregation. African Americans were unwelcome outside the community and in other regions of Cincinnati. 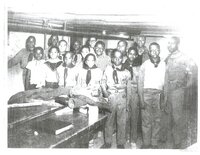 The Boy Scouts are a national organization for leadership, educational activities, and fun amongst other boys similar in age.

Pictured is Boy Scout troop 550 provided by Ralph Moon, one of the young members in the photo with Scoutmaster Reuben Gholson. The photo was taken in the old Findlay Street Neighborhood House, located on the corner of Findlay Street and Baymiller Street. Many of the boys pictured lived and grew up in Cincinnati’s West End. Mr. Moon recalls the troop not only being a cohesive community, but also a physically challenging environment. Mr. Moon believes his class was being groomed and prepared for military service, and many went on to enlist after high school graduation. Many boys in Cincinnati’s West End participated in Boy Scouts to build core values of leadership and prepare them to overcome obstacles they faced as adults. 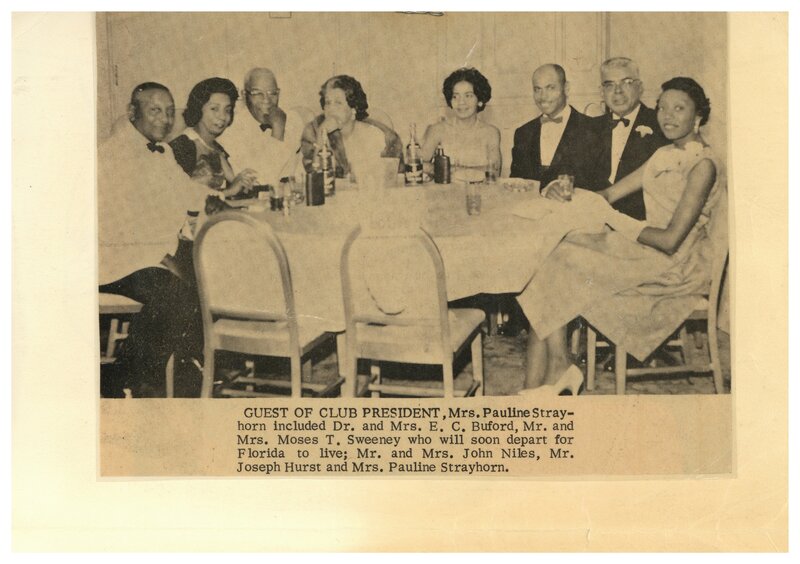 Card with Newspaper Clipping about the Cotton Club

"Like It's Namesake In Harlem, This West End Landmark Boasted The Best Big Name Jazz; The Count, The Duke, And Anyone Else In The Royal Family Of American Jazz."

The Cotton Club was a club in the West End of Cincinnati during the 1940s and 1950s. It was a high-end club where attendees dressed elegantly. It was one of the most notable nightclubs in Cincinnati and also the only integrated club in town for African American and white residents. The Cotton Club was a safehaven from segregation and prejudice for African American visitors. People went to listen to live music and dance. Cheryl Steward recalls that the club was one of her mother’s most beloved spots to meet with friends in the neighborhood and how beautiful her mother looked when she attended. It was open all year round, and West End residents looked forward to their visits all week. The club is also known to have hosted wedding receptions as well.

People who attended the Cotton Club talk fondly about their experiences, and it was a huge part of what made the neighborhood special. This attraction goes a long way towards showing how the West End was one of the most vibrant neighborhoods in Cincinnati before the construction of Interstate 75 in the early 1960s.

The West End neighborhood in Cincinnati was filled with energetic, competitive, and fun-loving people. The young boys in town idolized their favorite baseball players and boxers. When they weren’t in class, many children would spectate or play in their own backyard. When they were old enough, and if they had a knack for it, some boys would join up with their fellows to become members of the Golden Glove Boxing Gym located in Cincinnati’s West End. These fighters took great pride in their home town and were motivated by the success of other homegrown legends like Ezzard Charles. Elaine McCreagh specifically remembers her father Smiley Watts (pictured bottom row second from the left) fighting out of the Golden Glove Gym located in the West End. West End residents used the gym to train and build friendships that would last a lifetime.